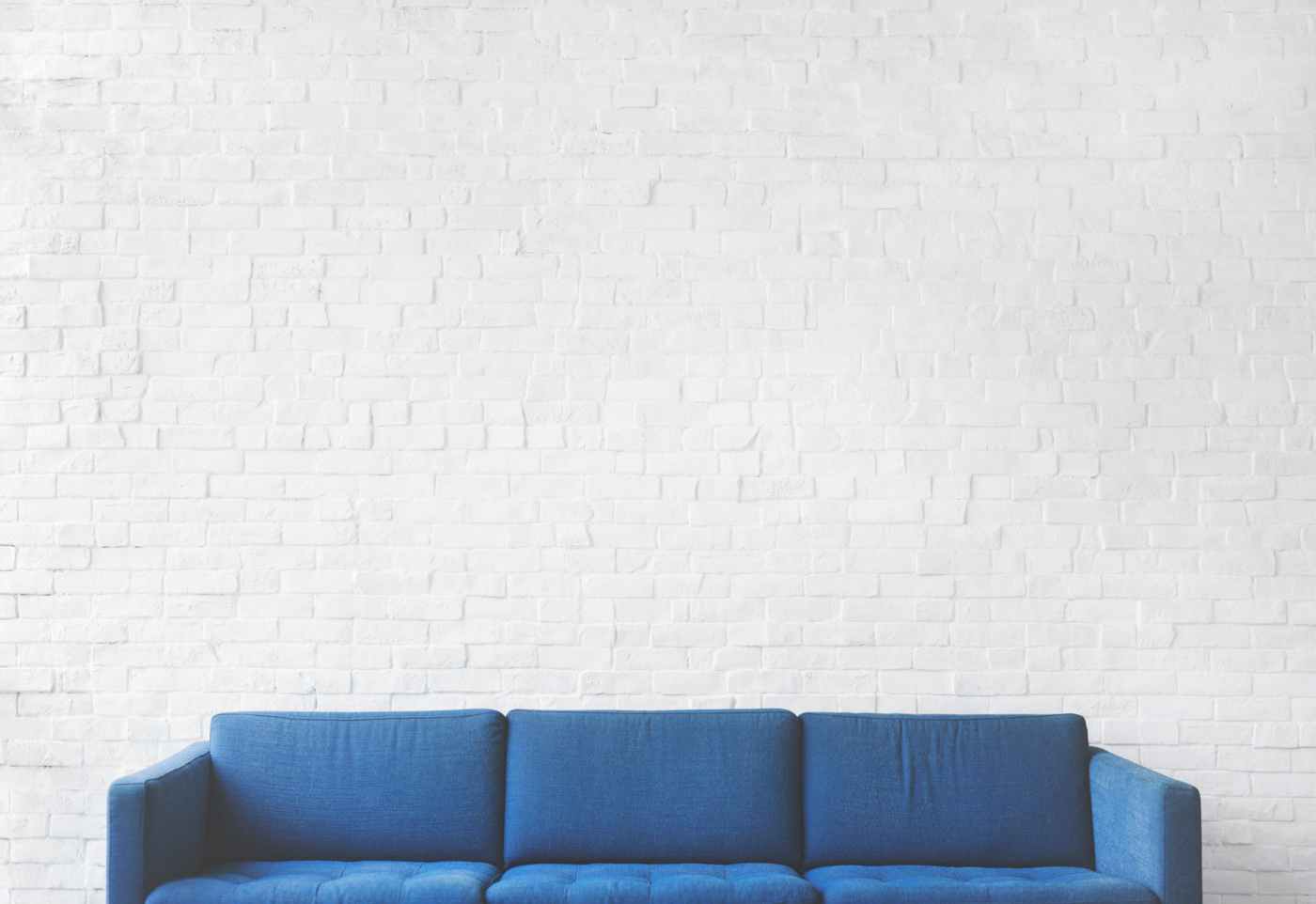 I’m always thinking about the future. And then, a trigger brings yesteryear to mind. I think we find comfort and solace in thinking about the past, but it’s gone. I’m forever doing as Pascal observed: always looking forward or backward and never resting in the present. Why?

Since moving to Japan, I have been thrown from my moorings and creature comforts. I often forget that those around me don’t speak my language. My job, my church, my friends usually communicate in English, which means I’m trapped inside the ‘Gaijin bubble’. Despite these setbacks, my Japanese has improved, but anyway… I moved here at 30 because I didn’t know what to do next.

I have done a lot of things in a slightly different order in my life. My school life was one where I felt consistently unfocused, and sometimes the teachers I had exacerbated these issues. My grades, as far as they showed anything ‘above-average’ level, were tipped in favour of things I personally found interesting or intuitive, like music or English. And once the HSC rolled around, and God had finally stopped me from being disruptive and rebellious, it was too late: my final grades were nowhere near close to going to uni, and nor did I have the ambition to. I found myself in a part-time job as a Postie, and a year later, I found myself overseas in the UK. It was only when I returned from overseas travel that I decided to go to uni. I also started working in the messiness of aged care.

The frustrating thing about reaching any kind of milestone is that the want is better than the getting. I was working in aged care during and after uni, and while an arts degree is good for personal growth, it may not be of particular worth on the Australia job market. (I am actually of the mindset that character is more worthwhile in the end anyway. Uni gives you skills for life and personal growth). I am grateful that I achieved these things, but I mistakenly thought that they would add ‘value’ to me (and they do in a way), but in the end, I still felt more or less the same despite my achievements.

It was actually the realisation that no matter how many social milestones I reached throughout school, that it was never enough to satisfy that drove me to find the peace that I could have in Jesus. Now I’m finding the same sinful symptoms that drove me to Christ creating restlessness and unbelief about the future.

I’m not hard on myself about admitting milestones that I haven’t reached. I watched many friends get married, but I am still single at 31 (my parents had already had me when they were 30). I haven’t got a house. I have no ‘stable’ career as such. I’m in Tokyo, Japan, and I have no idea why I’m here as nearly everything around me is contrary to my nature. What am I doing?

What did I actually expect life to be like for me? What do I think I deserve? Ah, do I even deserve any of the good that I have?

Of course, there is nothing wrong with certain timeframes of things happening, but some of the disappointment is simply because I have been holding onto what I think ought to have happened by now. Things like careers are a fairly contemporary idea, so this idea that we need a career is not something people have struggled with in the past and is a new, and maybe unnecessary anxiety. (Charles Taylor in his book, The Ethics of Authenticity, discusses the modern shift in identity towards careerism as one way of finding one’s identity. This is a trend in the new ethics of Authenticity where people are actively encouraged to forsake things like marriage and children for their career. Very interesting.). So when I get anxious about the idea of What do I do? I am not asking an unreasonable question, but the anxiety of my future choices in this area, coupled with the potential disappointment of what I ought to have done, or been, or should be, is anxiety that doesn’t seem justifiable. This whole idea that you should fix your life into a certain path is unwise if you choose to do it, but nor is it completely necessary. It is a modern, middle-class mindset.

These kinds of conclusions seem pretty obvious but sometimes it takes a while to actually believe that they’re not completely necessary, especially if your environment breeds the subtle pressure to perform in some way (or these things are placed upon yourself by your self). It takes a while to believe your way out of it and then be ok with it. Thankfully I’m beginning to see more and more resources in the Bible and the experiences I have had help me to understand why I am where I am and be ok with that.

I heard a podcast recently where a guy said he didn’t agree with the saying ‘Do great things for God’, as it likely harboured hidden selfish ambition. Instead, he said ‘Do things for a great God’. This humbler re-wording meant that he’d just live quietly and from his friendship with God. Doing ‘things’ for God can be done anywhere at any time. I thought that perhaps somewhere along the way I’d lost sight of the fact that God wasn’t calling me to do big things all of the time and burning out trying, but calling me to be. It seems like doing the be thing won’t find the same kind of fame from people. On the surface, I think it appears weak because my effort may not seem as great, but it is part of our liberation to see that while grace requires effort (thanks for the insight Dallas Willard!), it is not the same as attempting greatness for God in ways that seem ‘louder’ or ‘greater’ than God’s humbler methods.

This is the same when it comes to our work lives, our careers. Maybe we wish we had more money and there’s nothing wrong with that. Yet the place you find yourself is where you need to be, being with him and then doing ‘things’ for him. Maybe the ‘things’ are simply just turning up to church, or helping a friend, doing a good job at work, or sharing a meal with someone from another country, or listening to someone. I don’t know. The best part is that the outcome is all in his hands. Isn’t life then all the more interesting when things come our way, like new responsibilities or maybe even that career opportunity, or job we didn’t expect to have? Maybe what we got was the job we needed to have at the time, even if it was a bad one. You can live the life he has for you instead of a cultural blueprint you or others thought you needed to have.

Why am I in Japan? I don’t know, but it turns out that having my arts degree meant that I could get a job and visa here. God’s providential hand has always been there and he has always given me what I needed. But it isn’t just that his hand has guided me, but his Spirit is right with me.

Looking back, I did things a little ‘out of order’, but if I hadn’t I wouldn’t be where I am. This means it was all exactly in the right order.