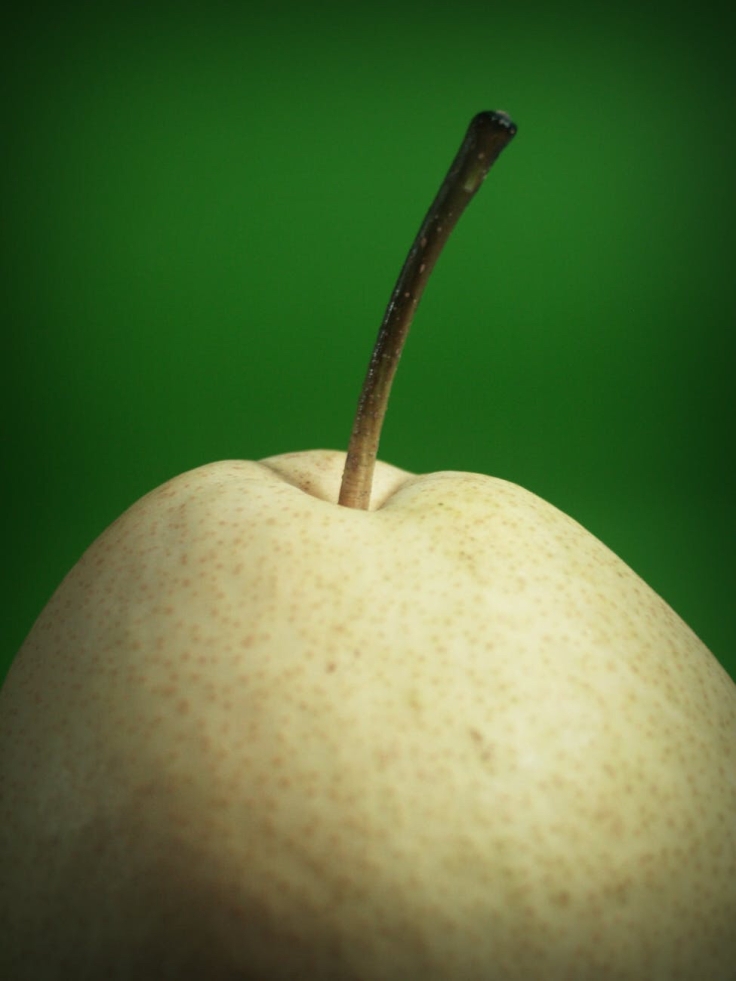 “Theft is punished by thy law, O Lord, and by the law written in men’s hearts, which not even ingrained wickedness can erase. For what thief will tolerate another thief stealing from him? Even a rich thief will not tolerate a poor thief who is driven to theft by want. Yet I had a desire to commit robbery, and did so, compelled to it by neither hunger nor poverty, but through a contempt for well-doing and a strong impulse to iniquity. For I pilfered something which I already had in sufficient measure, and of much better quality. I did not desire to enjoy what I stole, but only the theft and the sin itself.

There was a pear tree close to our own vineyard, heavily laden with fruit, which was not tempting either for its color or for its flavor. Late one night–having prolonged our games in the streets until then, as our bad habit was–a group of young scoundrels, and I among them, went to shake and rob this tree. We carried off a huge load of pears, not to eat ourselves, but to dump out to the hogs, after barely tasting some of them ourselves.

Doing this pleased us all the more because it was forbidden. Such was my heart, O God, such was my heart–which thou didst pity even in that bottomless pit. Behold, now let my heart confess to thee what it was seeking there, when I was being gratuitously wanton, having no inducement to evil but the evil itself.

It was foul, and I loved it.

I loved my own undoing.

I loved my error–not that for which I erred but the error itself. A depraved soul, falling away from security in thee to destruction in itself, seeking nothing from the shameful deed but shame itself.”