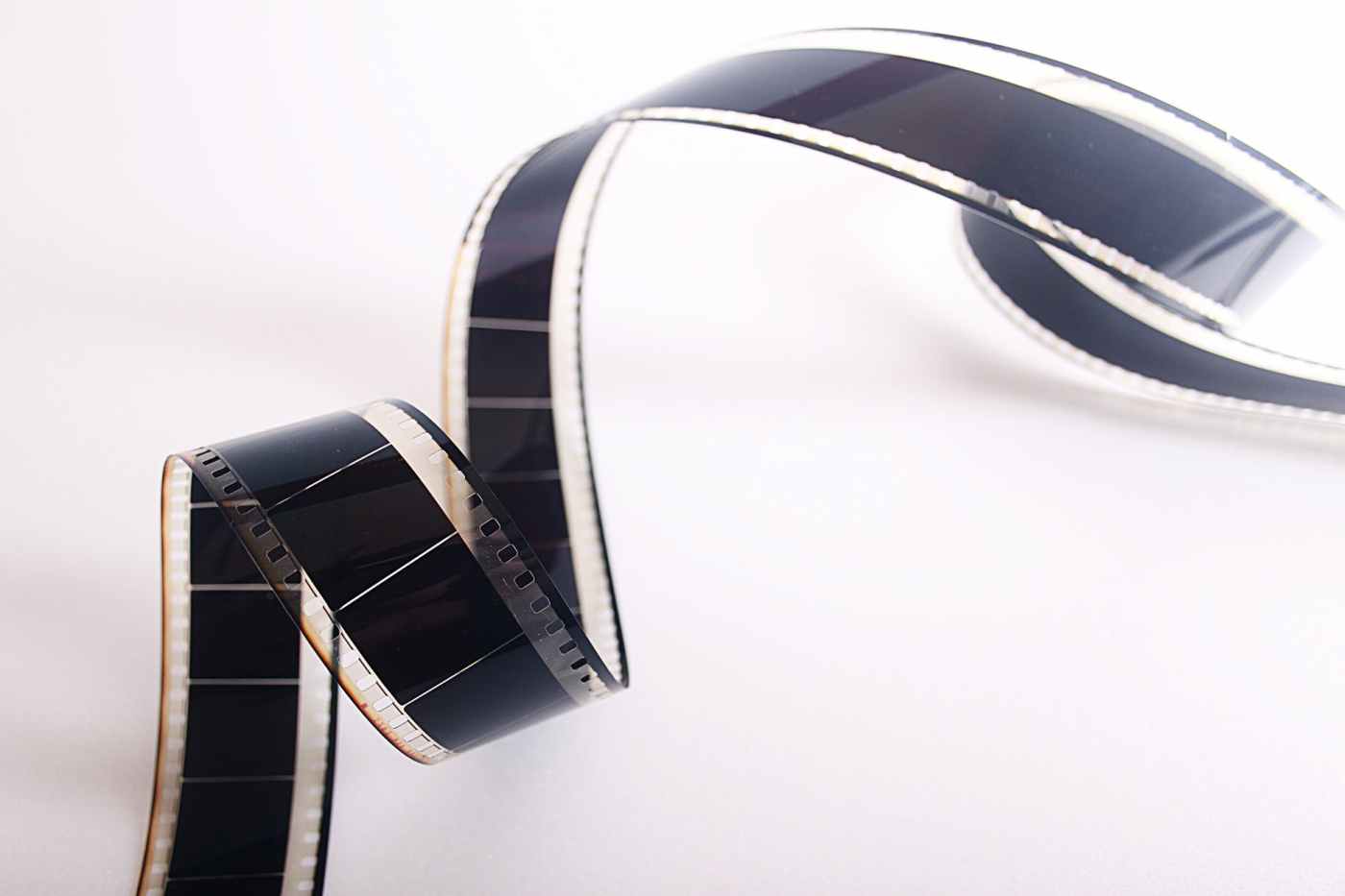 The Terminator films have a special place in my childhood. My father took the time to edit Terminator 2 Judgement Day (and Aliens) for us kids to watch on VHS. All of the really gruesome, gory scenes had been taken out and I was none the wiser about them. Much later, I saw those films and was shocked at the ‘new’ scenes, but it didn’t detract from the overall experience: they’re still amazing action movies. I even remember the day that I begged my dad into letting me watch the first Terminator film, which hadn’t yet been edited. He relented and I was mesmerised by being propelled back into the Terminator universe after only being accustomed to T-2.

I even remember seeing Terminator 3 Rise of the Machine at the cinema with my then-girlfriend. We both enjoyed it, but there was a part of me then that knew it wasn’t quite as good as what I’d grown up watching. Then came Terminator Salvation, which was lackluster, and Terminator Genisys which was even more lackluster. Thankfully, nothing diminished just how awesome those first two Terminator films are. Now, 18 years later, we have the true ‘direct sequel’ to T-2 in Terminator Dark Fate and its terrible for different reasons to the other sequels.

To be fair: this sequel is somewhat closest in tone to the first Terminator films. It is essentially a rehash of what has come before – two people are sent back in time from the future: one is the protector and the other is a Terminator. This new movie also has the return of Linda Hamilton. The director of the first two films, James Cameron, is back but as a Producer (and apparently part of the story). But apart from that, there’s little here to offer. It has a few good action scenes but the rationale for this new movie is beyond abysmal.

The film opens with John Connor being killed by another T-800 in 1998. The de-ageing effects here are good, but this scene completely undoes what came before. All of the effort keeping John alive in T-2 is now redundant. Also, despite the destruction of Skynet, a new AI has risen in its place: Legion. Legion sends the REV-9 model (played by Gabriel Luna) Terminator to assassinate Dani Ramos, a Mexican woman who is the future Resistance leader. Sarah Connor turns up and so does Arnie.

You know the rest because you’ve seen it before.

The filmmakers have gone with seriously shaking things up but they don’t justify it with any kind of payoff. Most of this has to do with a lack of character development and poor casting. Dani Ramos is completely unbelievable as the new Resistance leader. She can’t act, and she’s tiny – seeing her handle huge guns half her size and trying to act intimidating is cringe-worthy. As I said, most of the issue is related to how underdeveloped she is as a character. She is supposed to have a Sarah Connor-esque character arch, but it falls flat because we don’t know enough about her to even care.

Mackenzie Davis’s character Grace (a human/robot hybrid) is really good and has the most fleshed-out character. She’s got the urgency of someone who knows the threat of Terminators from her future and how serious the mission is. Gabriel Luna is adequate as the REV-9, a Terminator that can split into two. Arnie is great again as the T-800, with some of the best lines. Linda Hamilton’s return has some good moments but her character is reduced to an angry and bitter older woman. While I recognise that this is part of her character arch in grieving the loss of her son, however, she just comes off as nasty and completely unlikeable. (An interesting observation comes from Youtube reviewer Dave Cullen’s comments on the anti-natalist sentiment in the film that comes from Sarah Connor’s dialogue in a certain scene).

Before the film even came out, director Tim Miller was trashing ‘misogynists’ about being threatened by the tough women in the film. This sentiment only works to alienate the fans of the franchise and makes little sense, given that T-2 had a tough Sarah Connor (James Cameron also made Ellen Ripley a tough female character in Aliens). This same fan-alienating commentary happened earlier this year with Captain Marvel (another film that is very average) and the same kinds of things happened with critics of Star Wars The Last Jedi.

The problem is that none of these modern heroines earn their stripes in a plausible way. Sarah Connor grew into a tough mother for the sake of her son (in the time between Terminator and during T-2), and Ellen Ripley also had a maternal side to her in Aliens that brought her toe-to-toe with the Alien Queen. Dani Ramos suddenly has the ability to take charge and act tough and use high-powered weaponry. Rey can take down a Dark Side user without having any training. Captain Marvel has no equal as an adversary. No flaws or things that look impossible to overcome.

I heard Terminator Dark Fate isn’t doing well. There were about 5 people in the cinema I was in. Terminator Genisys was bland – I didn’t really have any feeling towards it whatsoever. If they’d found a way to really pay off the removal of the central character of John Connor in Terminator Dark Fate with some kind of believability, then perhaps it would have been ok. But they didn’t, they just did something completely outrageous to make way for the political. They confirm the problem with modern movies: they are more propaganda than compelling storytelling.